“Don’t look up” – A film with a climate change message

Image by Alexander Antropov from Pixabay

“Don’t look up” is a film that Netflix started streaming at the end of December 2021, and is a satire on how our society is reacting to the threat of climate change. It has an all-star cast and has established record viewership at Netflix.

What is the movie about?

The film opens with U.S. two astronomers who discover a comet is headed toward the Earth, and will impact the Earth in six months and destroy human civilization if action is not taken immediately. The rest of the film describes their attempts to warn the government including the President, the media, and big business, to take action – all to no avail. The film is entertaining with an effective cast.

Why is the movie relevant?

The earth-destroying comet is the veiled threat of climate change, and the lack of action to the scientists’ warnings parodies our society’s response to this threat – inadequate, disorganised and  flawed with vested interests. In the film, the government is more concerned with election risks than the comet, the media is dismissive and wants good sound bites, and big business is concerned with opportunities to make money from the impending threat.

In reality, some governments are more responsive than others to the climate threat, not all media are dismissive, and some big business talks of climate change risks. In other words, our society’s response to climate change is not as simplistic as depicted by the film. However, this should not be taken as a criticism of the film. Its overall message – society’s woefully inadequate action to deal with climate change in the face of increasingly irrefutable scientific evidence – remains valid and urgent.

Will the climate change comet hit the Earth?

In earlier posts, we have covered the scientific evidence and our actions through the latest IPCC climate science report, the international COP26 meeting, and the Canadian Net-Zero Emissions Accountability Act. A key point is we will not meet the goals of the 2015 Paris Agreement unless current international emission targets and policies are stepped up significantly. Through the Act, Canada has enshrined in law the country’s commitment to reach Net Zero by 2050. However, the setting of targets and committing to reach net zero are not the same as developing and implementing effective policies to reach those targets and commitments. We have a long way to go on our net zero journey. “Don’t look up” is a not-so-subtle reminder of this reality.

Charles is a retired atmospheric scientist based in Toronto. He stays busy as founder and lead of ImpactNetZero, keeping healthy in mind and body, and reading stories to his two grandchildren.

What are offsets and what do they do?

Adoption of electric vehicles in Canada and net zero

COP26 and its outcomes – why are they important?

My story: Oil and gas, environment and climate change 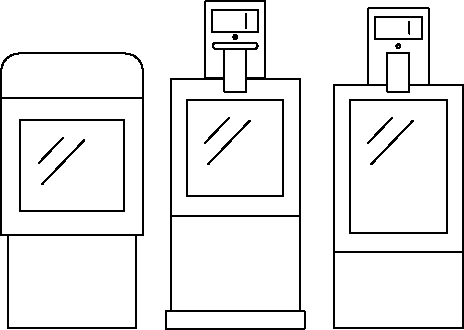 COP26 and its outcomes – why are they important?

What does the Canadian 2021 election mean for climate change and net zero?

The latest IPCC climate science report and a call to action

What does a greenhouse have to do with the Earth’s climate?

Greenhouse gases that cause climate change

Mitigation and adaptation for climate change

What is global warming, and how is it impacting us?

What is climate change?

This site uses Akismet to reduce spam. Learn how your comment data is processed.